Growing your own food doesn’t have to be hard, but it is important

I grew up in a much different time.

Before you tune me out anticipating an argument for why my hey-day was better than yours – that is not at all where this is headed.

I grew up in a terrible era where we didn’t think to question the chemistry experiment we were participating in.

The 80s and 90s were a time of quick fixes. Everyone was so entrenched in the competition for status and material things that cutting corners on the path to that lofty goal became commonplace.

Being busy became the excuse du jour, as if that explained away the well-traveled path of least resistance.

Chemicals that killed weeds easier than ever!

Plastic bottles of water you can take anywhere!

Antibiotics to cure the food you eat after spending their lives stuffed in crates!

We all fell prey to these and more seemingly simple fixes, rapidly becoming a just add water society where the expectation and the norm became instantaneous gratification – consequences be damned!

We were told these choices were important, well-researched and for our best interest. We didn’t question any of these operatives, instead we swallowed the thin plastic shopping bags whole, choking without even realizing it.

We bought our big cars, sprayed our chemicals, purchased things we didn’t need, ate processed everything, passed laws that hurt our planets future and became lazy consumers rather than active producers.

We drifted away from what made us strong. We became weak, in mind and in spirit.

I was on a flight a few years back and as I stared down from 30,000 feet massive earth movers were uprooting trees, tearing up the land and destroying the habitat for countless members of our wildlife community. What was it for? Yet another shopping mall? A housing development? A Wal-Mart?

This visual looked eerily reminiscent of a parasite destroying the land around it without concern, but on a much larger scale. I started to wonder – are we just parasites? Or can we do better?

Perspective is changing, albeit slowly, and I give great credit to the Millennial generation who are active in asking the simplest, but most powerful, question – why?

I nearly had a panic attack as I considered the parasite parallel of human beings, but in recent years I’ve come to realize we can make things different one person at a time.

Releasing yourself from dependency on herbicides and pesticides, growing your own food even if just a little at a time, supporting local farmers through organic produce and meal delivery – little steps made by many turn into big steps and even bigger changes.

I’m excited about our future once again, because my kids and their kids deserve a world worth living in and we, together as a society, can turn off the just add water expectation and get back to smarter choices.

And it can start today.

We’ll make you a promise here at WeekendFarmer.com, after reading or listening to anything we produce you will be able to do something with the information – everything will be actionable.

Change is important, the time for rhetoric has passed.

Article Name
Why Growing Your Own Food Is An Important Choice
Description
Growing your own food is more important now than ever before - little steps made by many turn into big steps and even bigger changes.
Author
Brian Clapp

A journalist by trade, Brian Clapp has spent almost two decades working for various broadcast and digital media outlets including CNN and Fox Sports. When his first child was born, now over seven years ago, Brian began feeling inspired by Earth conscious projects, especially those related to healthy food production. He firmly believes everyone can become a producer, rather than just a consumer, which is the inspiration for WeekendFarmer.com

The Ultimate Guide to Growing Cucumbers

Blue Apron Review: The Masters of the Meal Kit 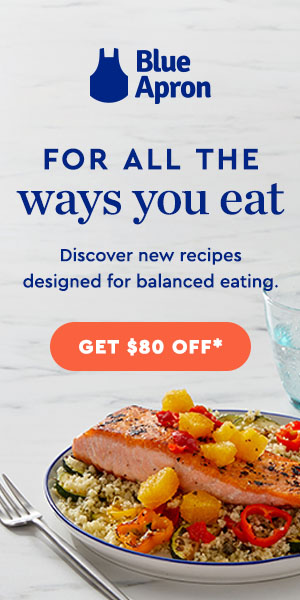 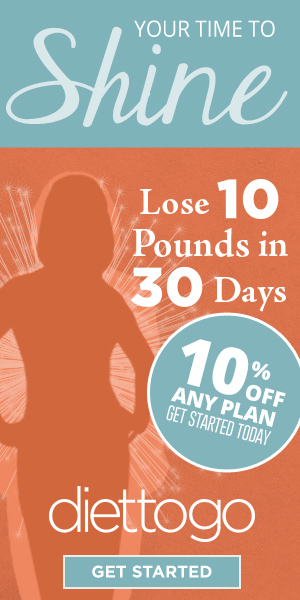